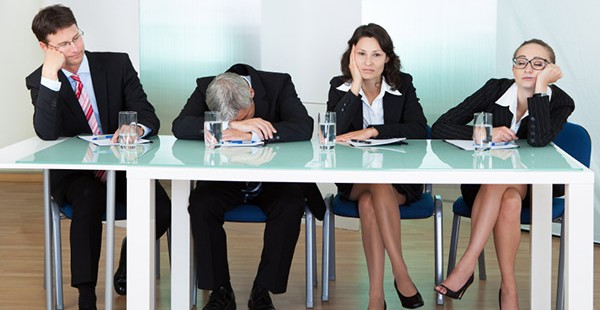 Got a job interview? It’s not just you who needs to impress

Everyone knows how important first impressions are, especially at a job interview. While much of the pressure to impress is felt by the interviewee, it’s worth remembering that the employer is also on trial. If you’re applying for jobs, use the process to evaluate the employer’s performance too and ask yourself if this is a company you’d like to work for.

A few days ago I was told this anecdote about an employer who definitely failed to impress. My friend had applied for a position at a large public sector company in Wellington. After hearing nothing for three weeks he had nearly given up hope and was about to contact the company himself when he received a phone call. “Are you able to come in for an interview on Thursday at 2pm?” Brilliant, thought my friend as he eagerly awaited the promised email confirming the interview time and place. That was Monday morning. On Tuesday afternoon, still no email. My friend rang the company. “I’m glad you rang because we’d forgotten to send the email with a change of time,” said the company, “It will be with you in 10 minutes.” Back to the waiting. Half an hour later the promised email arrived. ‘Dear Jonathon’ it began. My friend’s name is Michael. There was no information on the interview location either. Shortly, another email arrived apologising for the missing information. At least now my friend knew when and where he was supposed to go. Or so he thought.

On Thursday he turned up for his interview at the allotted time and place.The receptionist had no idea who he was or why he was there and tried unsuccessfully to contact the name of the interviewer my friend gave her. Just after 1.30pm my friend’s phone rang. “Where are you”,asked the interviewer. “I’m where I was told to be,” said my friend. “No, you’re supposed to be in a completely different building on a different floor.” So off my friend trotted feeling mighty disgruntled. Pre-interview nerves are bad enough without being messed around as well.
Finally my friend is seated at the interview, patiently waiting while the interviewers discussed amongst themselves who was going to ask which questions. Having sorted that out, my friend is asked the standard questions, during which one of the interviewers took three phone calls and left the room to get a glass of water.

Having put a lot of work into updating his CV and preparing for the interview, my friend was less than impressed with the lack of professionalism shown by this company. Needless to say he decided not to pursue his application, however much the company might have needed his organisational skills.